I personally came across Courtney White and Culinary Care a few months back when I attended the organization’s biggest charity event of the year in Chicago. I was invited to the event by chance, and was so captivated by the organization and its mission once I learned more about it. If you don’t know, Culinary Care is a nonprofit dedicated to ensuring those fighting cancer and their families don’t have to worry about cooking meals and putting food on the table. Culinary Care instead provides those meals, taking off a lot of stress of those affected by cancer. When I found out the organization was started by a woman, I knew I had to reach out and have her be a part of this series.

Courtney White is the founder and president of Culinary Care. She graduated from University of Arizona in 2011 with a Bachelor’s in Communication.In 2014, she received the Mity Nice Award. In 2016, Courtney was selected as the Tyson Food’s Meals that Matter Hero. Courtney has been featured on ABC7’s ‘Chicago Proud’, NBC Chicago’s ‘Making a Difference’, WGN, Fox and in several print publications. It’s truly amazing what she has done.

The best part of featuring women like Courtney is that you can really begin to understand how they took something like tragedy and loss and made something beautiful and impactful out of it. Courtney’s story is so touching and I know you’ll find her just as inspiring as I do. 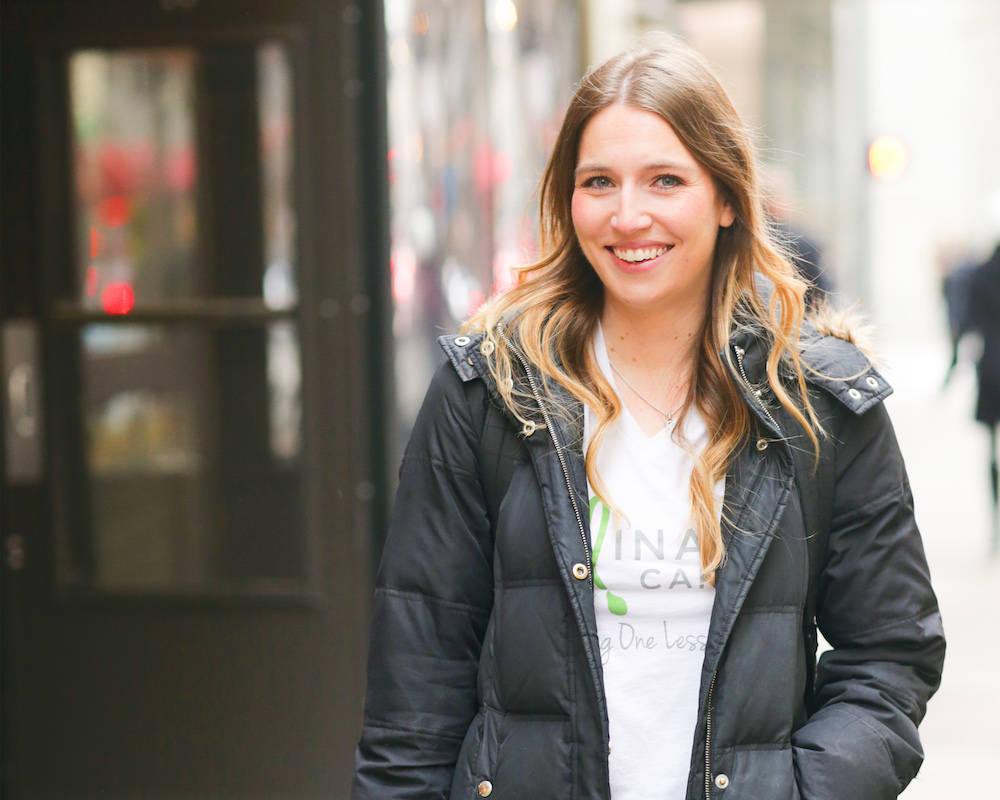 KN: It’s an honor to have you a part of this series, Courtney, thank you. Would you mind elaborating on your story and explain how Culinary Care was started?

Courtney White: Of course. In 2006, during my junior year of high school, my father was diagnosed with stage IV lung cancer. We were told he would have five months to five years to live and just seven months later he passed away. During that time, we did our best to maintain a semblance of a normal life, but the majority of our time was spent in and out of the hospital. Fortunately, we had friends and family that rallied around us and brought us meals every night for months. These meals gave us the strength to get through each day – something we could look forward to, time to be together as a family, and just one less thing we had to worry about.

After graduating college in 2011, I moved back home to Chicago and was looking for ways to get involved in the community. I wanted to bring meals to others fighting cancer and as I searched for volunteer opportunities, I was surprised to find nothing. I couldn’t imagine what my family would have done without those meals. To think there may be families out there without that kind of support didn’t sit right with me, so I started Culinary Care to fill the void.

KN: That is incredible. How did you go about building the Culinary Care name and ensuring what you wanted to do with the organization was successful?

CW: The name was actually developed on my commute home. My boyfriend [who is now my husband] and I were on the L train doing word associations. ‘Culinary’ represents our focus on food and ‘Care’ represents what the meals meant to my family and I. Once we had the name, we built a business plan and started running from there.

When I founded the organization in 2013, it was a side-hustle, so the plan was to grow at a slow and steady pace that I could manage outside my office hours. After two and half years, there was such a demand for our program that I came on full-time. As we continue to grow, our guiding principle for success is our motto – “one less worry.” I believe when you’re fighting cancer, you should never have to worry about what or how you’re going to eat, so everything we do needs to make mealtime as easy as possible for our patients.

KN: I love that motto, “one less worry.” Cancer patients already go through so much so I think it’s unbelievably inspiring that you’re helping to alleviate some of that stress. What would you say you love most about Culinary Care?

CW: I love being able to build something and watch it grow. I am also so fortunate to be able to meet the most inspiring, strong-willed individuals. 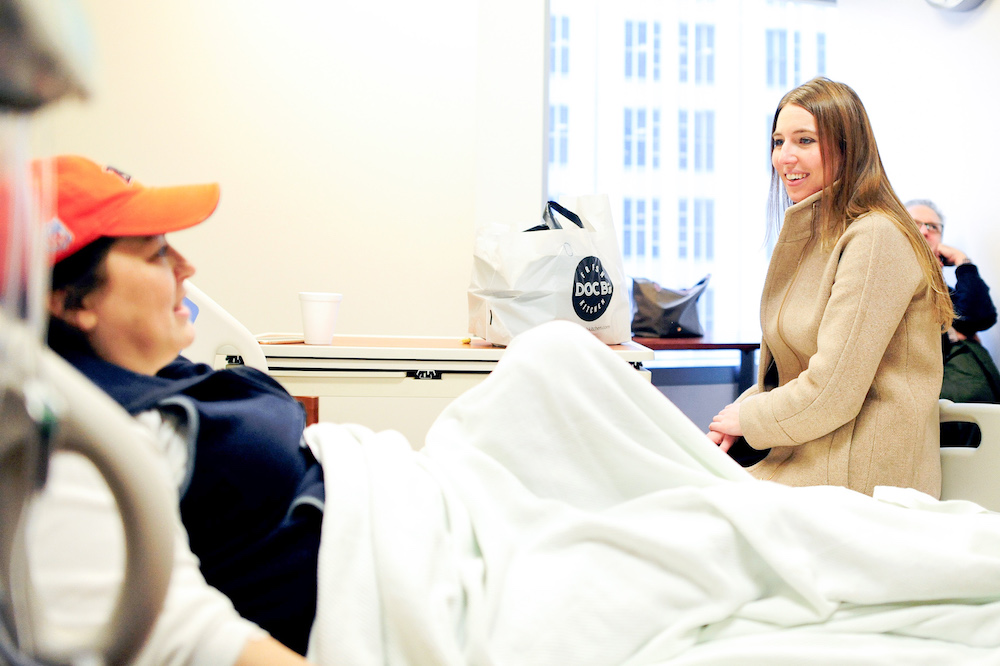 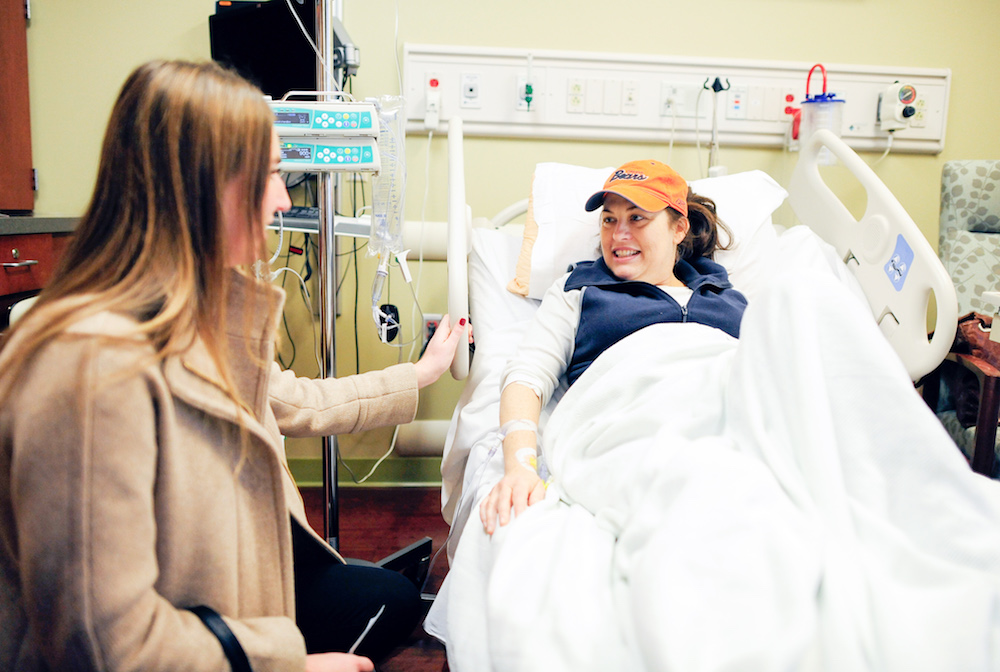 KN: It has to be such a rewarding job. What would you say has been the most rewarding, as well as the most challenging, part of starting and running Culinary Care?

CW: To see the difference we’re making in patients lives is the most rewarding experience. I will never forget the first patient who received a meal from us. It was just one meal, but it inspired her to write me a three page note. In this note, I learned she had just moved to Chicago, so she was completely alone in the city, and was recovering from three years of treatments and surgeries for breast cancer. She expressed how our meal was not just a source of nourishment, but that “our generosity had restored [her] faith in human kindness.” Our meals are so much more than a sense of relief or nourishment. They are love, hope, family, and community.

It’s comments like this that make all the challenges that much easier. If I were to pick just one challenge, I would say that believing in myself has definitely been the biggest struggle. I’ve become much more confident over the years, but still have those moments of self-doubt.

KN: Self-doubt happens to all of us! It’s so hard to ignore it. With all of the success you’ve had so far, what would you credit it to?

CW: Everyone who has taken action to support our cause. It may sound cliche, but Culinary Care would truly not be possible without all of our volunteers, donors, and restaurant partners. It is a community effort and definitely not something I could do alone.

KN: You are truly bringing a community together! I always like to ask the women I interview who inspires them and why. Who would your person be?

CW: I know it’s cheesy, but my husband truly inspires me every day. He makes the best of every situation, is incredibly genuine in all that he does, and is dedicated to helping others succeed, myself included. He is just someone that I really respect and look up to.

KN: Aww, that’s great and not cheesy at all! When you have free time, what do you like to do?

CW: This is probably not surprising, but I love to cook and I love to try new restaurants.

KN: Well it’s definitely not surprising when we live in one of the best food cities in the world! Can you shed light into what the future of Culinary Care looks like?

CW: Every year, one in five cancer deaths are a direct consequence of malnutrition. While no one solution alone will solve this complex problem, we believe it simply starts with a meal. Food is such a basic human need, but one that quickly becomes a burden when fighting cancer. Our goal is to be the first national nonprofit providing meal support programs designed specifically for cancer patients. I want everyone fighting cancer to enjoy food as much as I do! 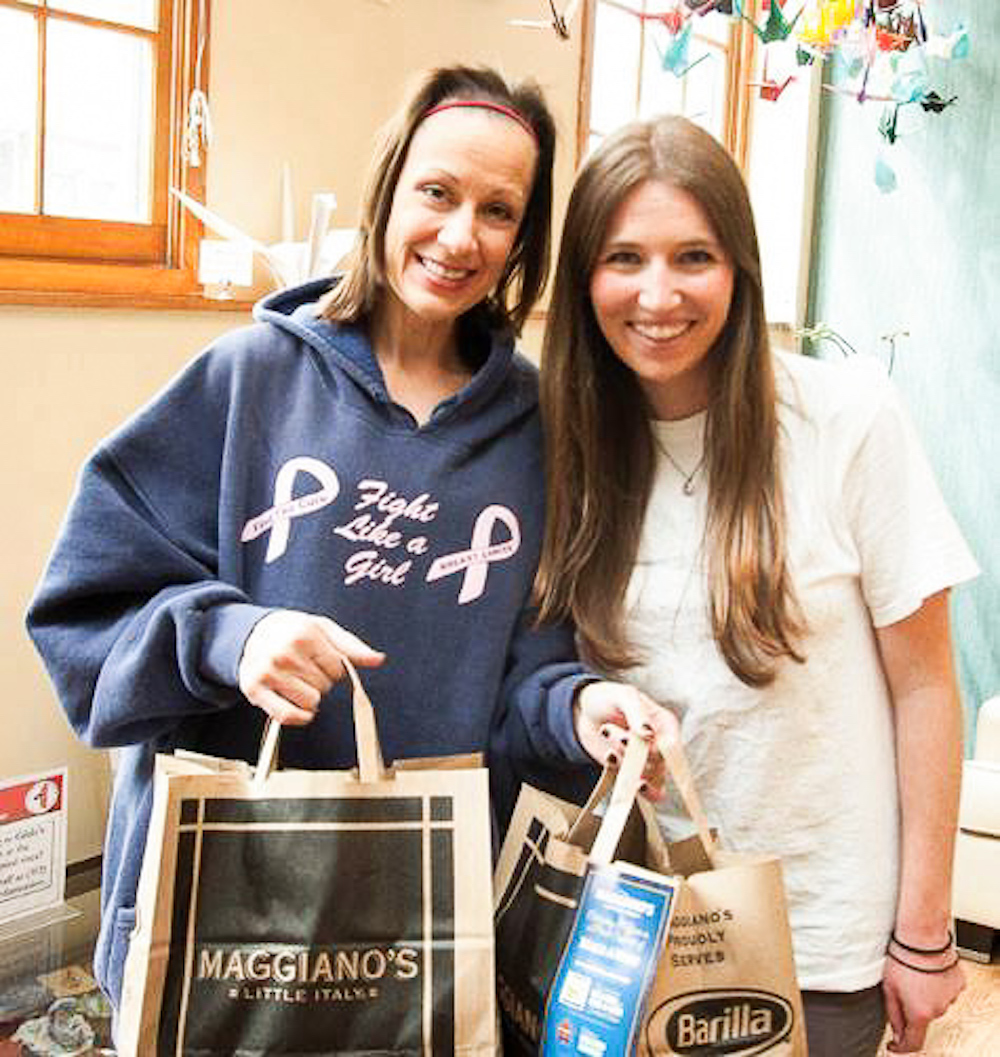 KN: That is so great. Your passion and drive for helping others and making an impact shines through in what you do. If you had one piece of advice for women that want to start their own business or non-profit organization, what would it be?

CW: Share your mission with as many people as possible and surround yourself with the ones who believe in you. Being an entrepreneur gets lonely and you’ll want to have people you trust and respect to bounce ideas off of.

If you want to follow along with Courtney and Culinary Care, visit the following channels: 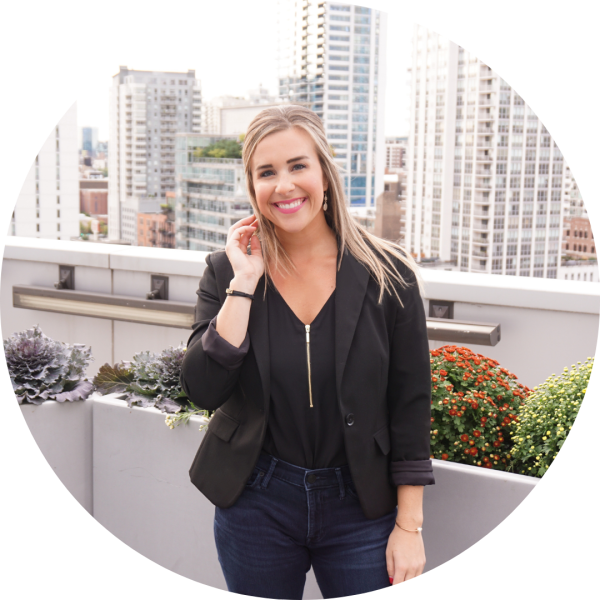 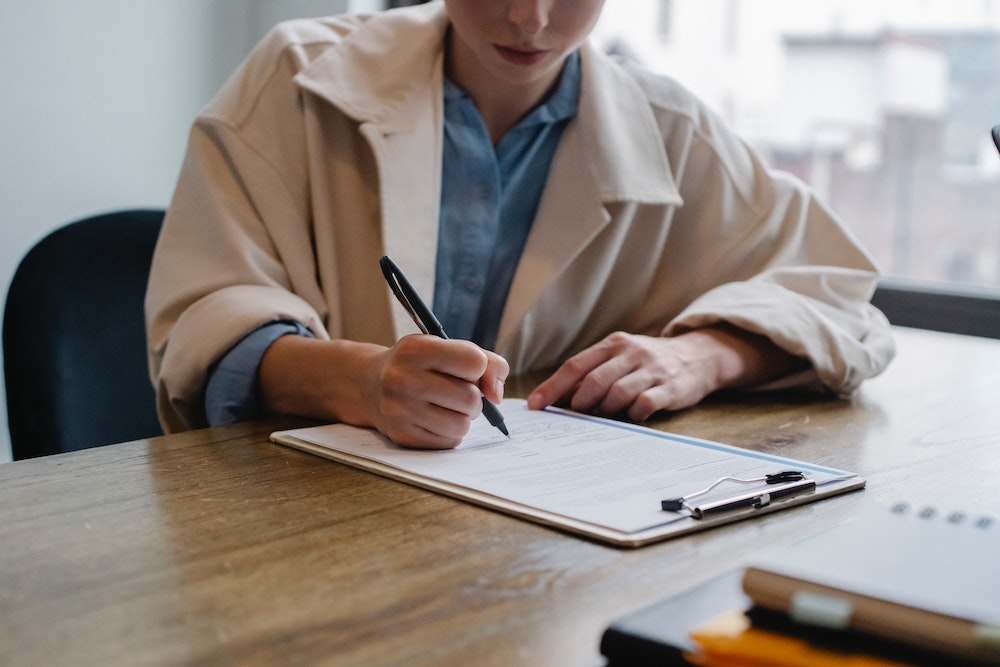 Top 7 Resume Mistakes (and How to Correct Them) 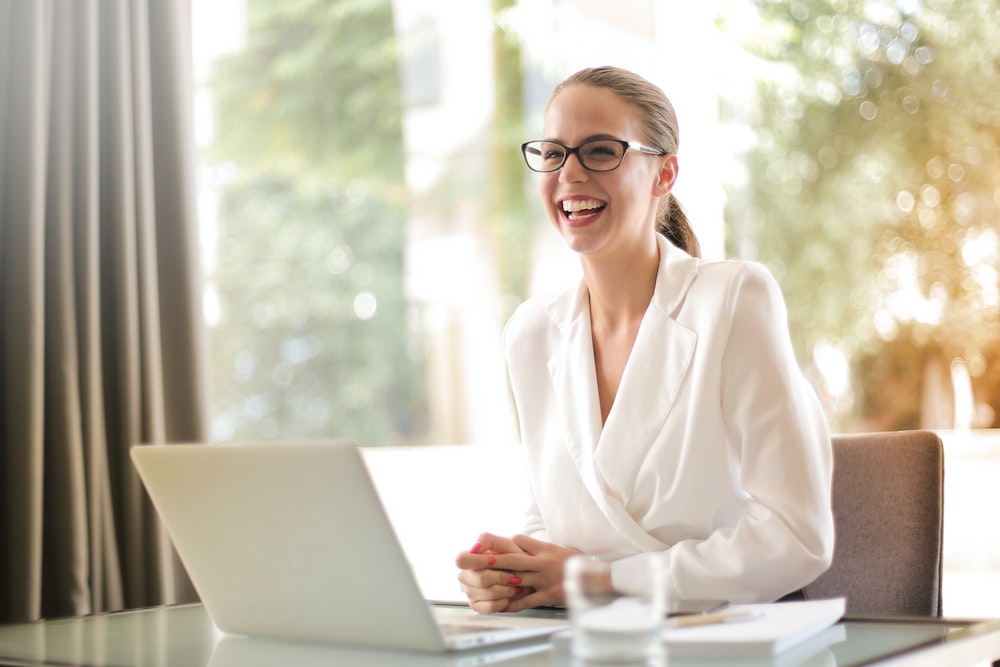 The Ultimate Guide to Getting A Promotion 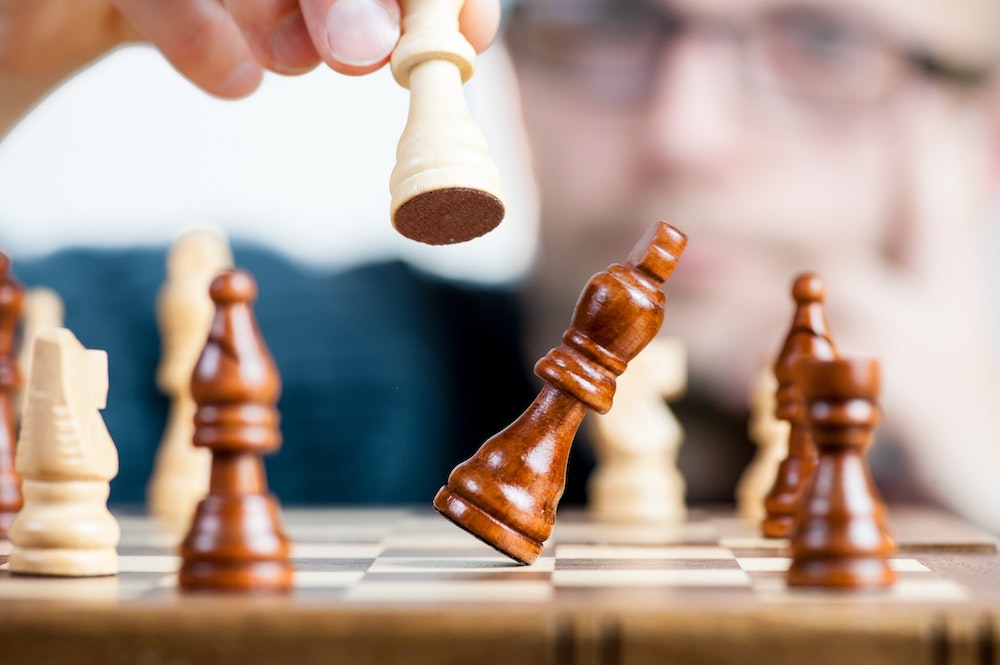 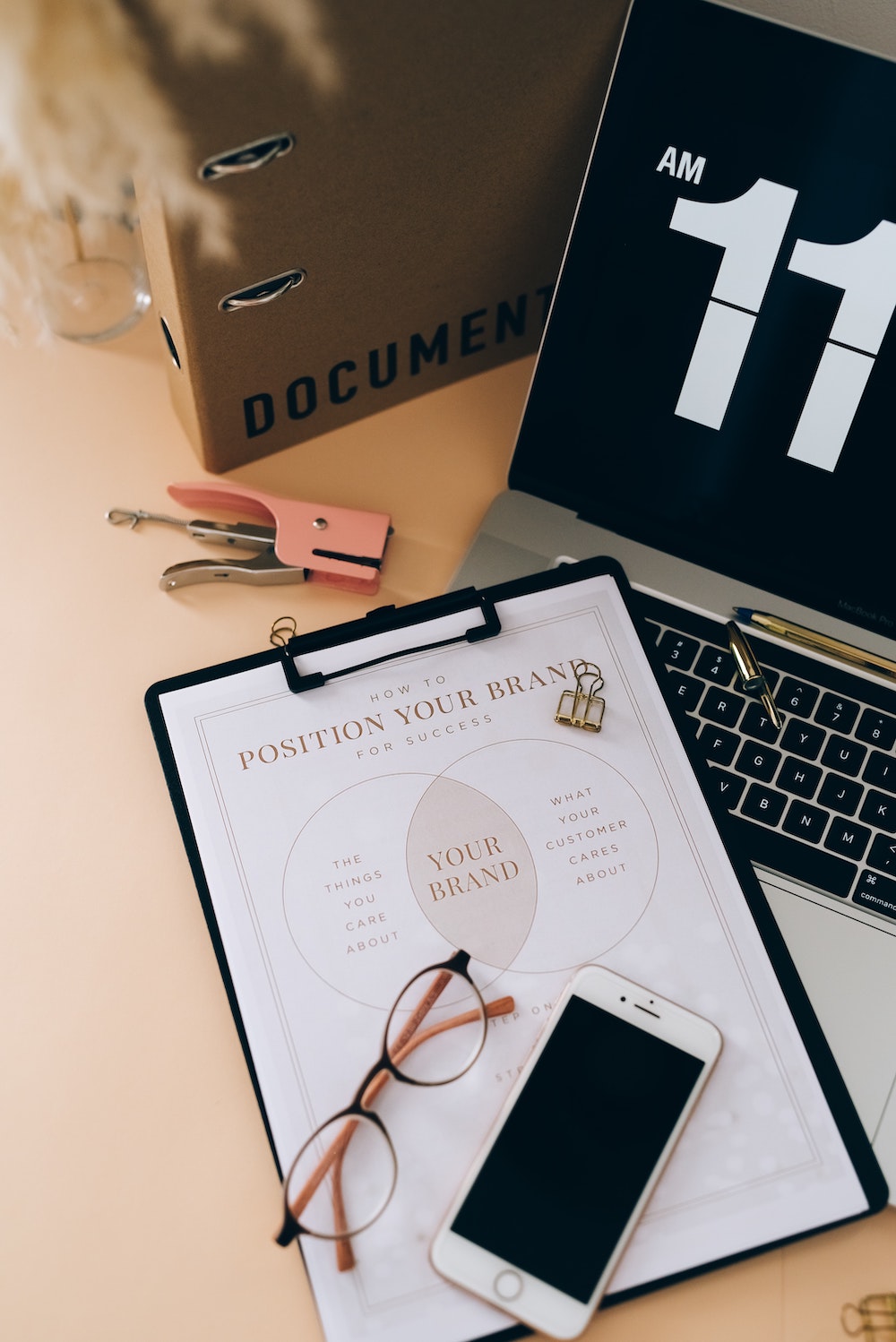 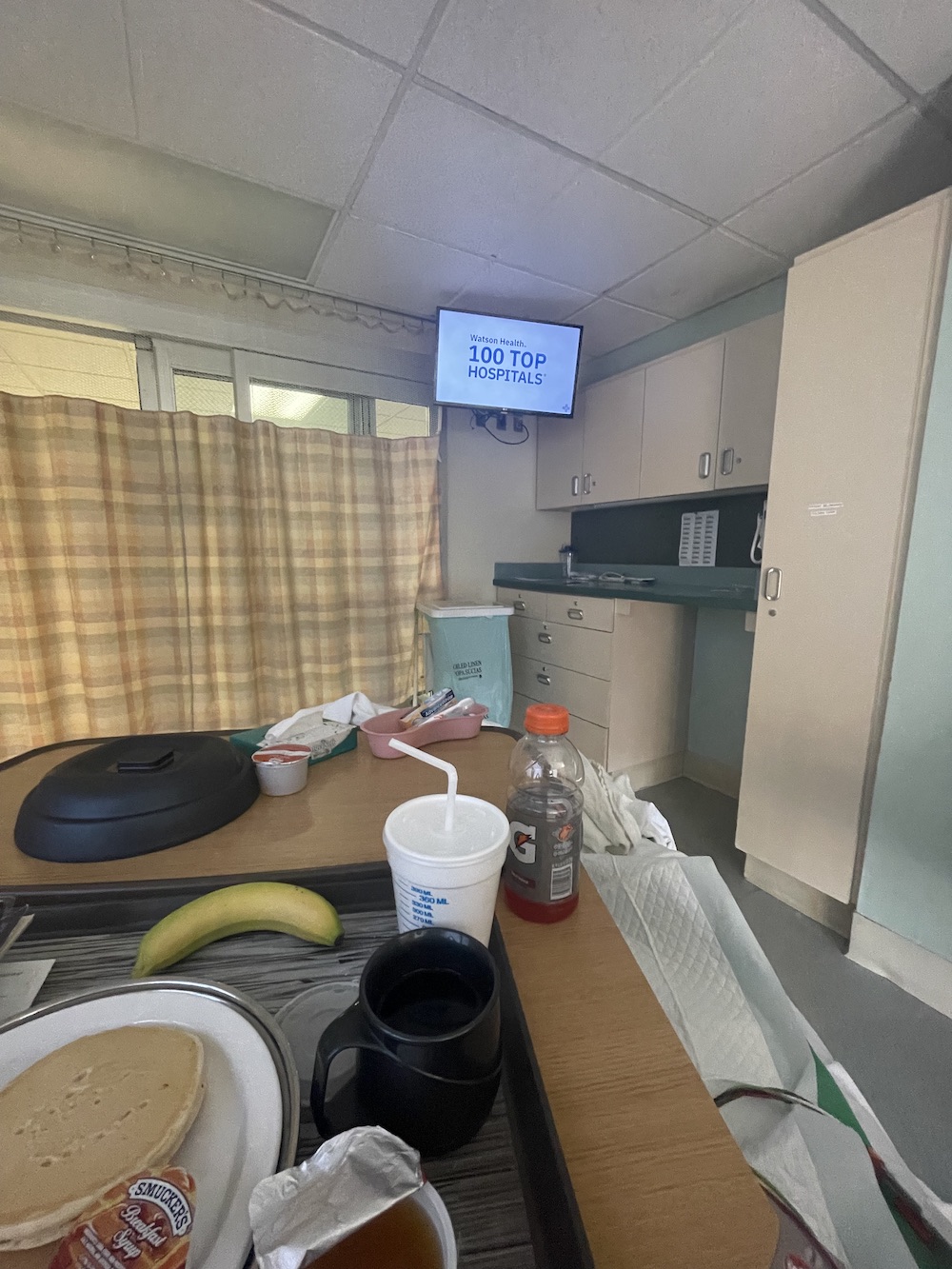 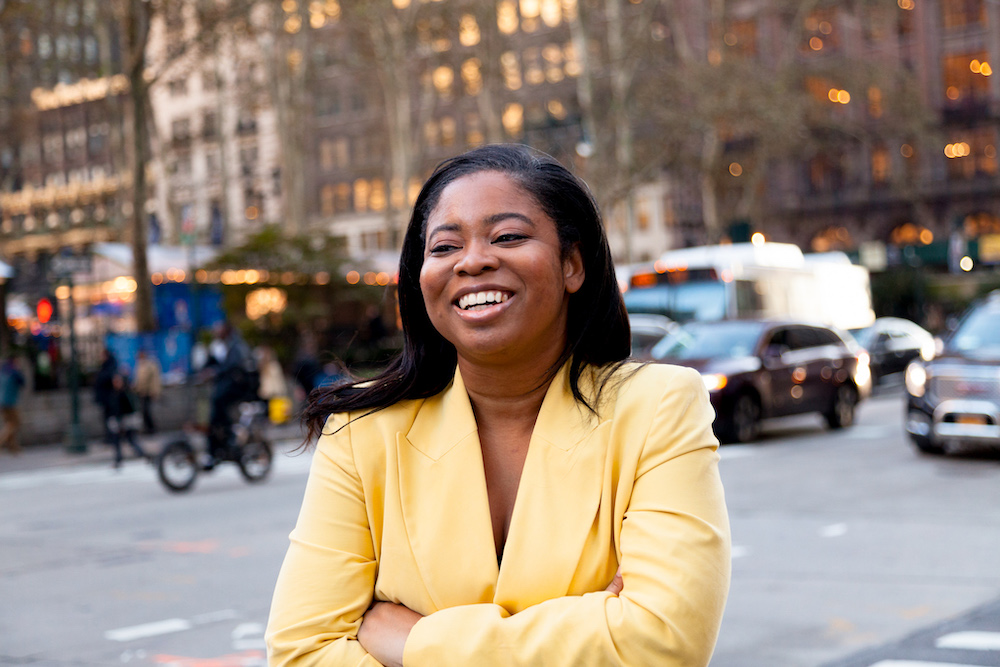 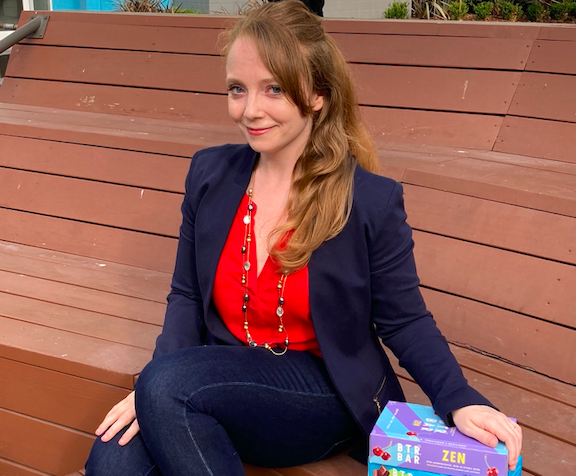 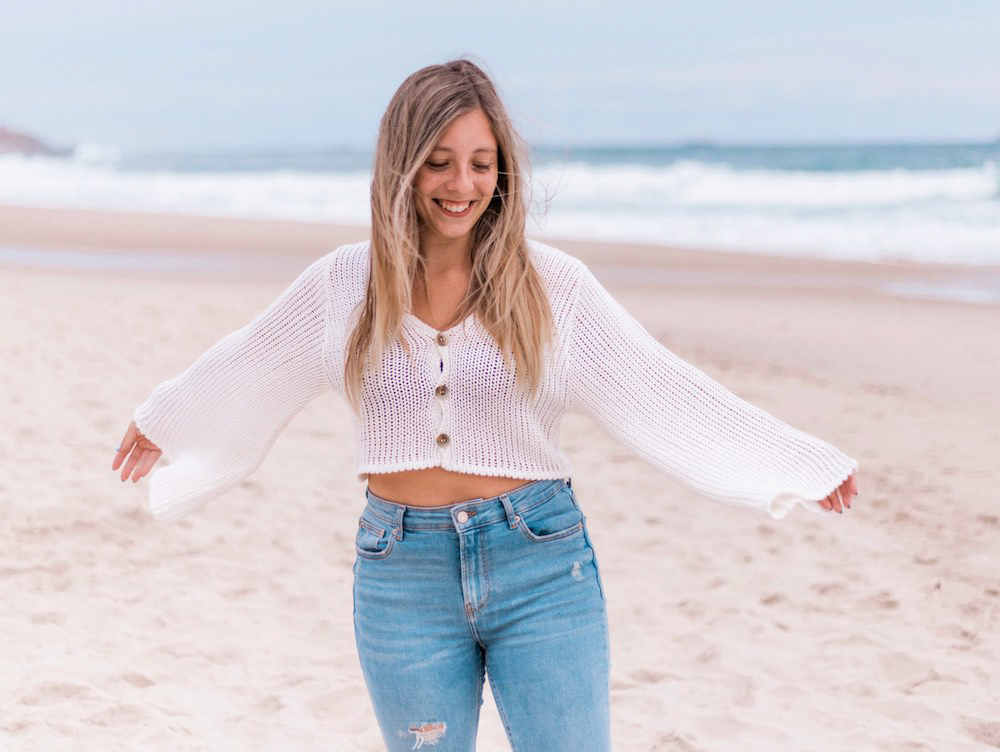 Featuring Anina Monteforte: World Traveler & Founder of The World Within Us