The Idea Behind “Lipstick & Ink” 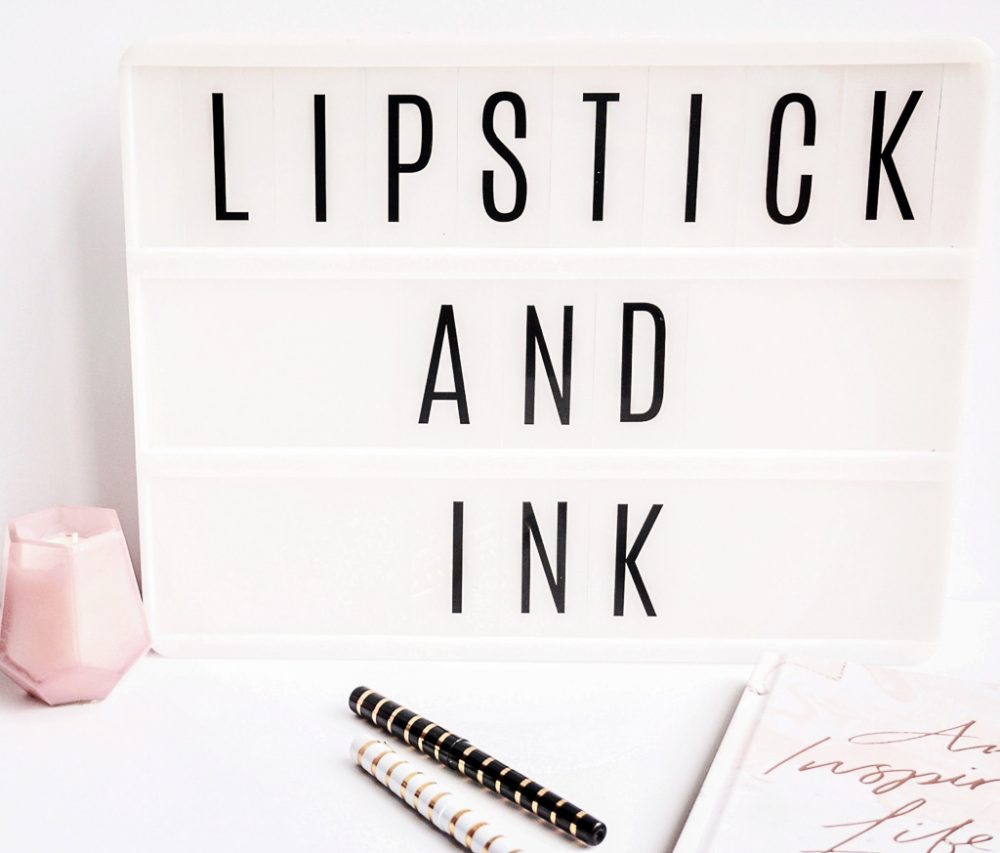 Lipstick & Ink® believes that every woman has the power to achieve the goals she sets for herself – she may just need that extra push of encouragement to gain her confidence. The brand stands to empower women to realize their potential, pursue their goals, and make their mark in achieving their definition of success.

There is power in a woman’s words when she writes them down and puts them into action. Putting pen to paper to make a dream into an attainable goal and ultimately reality is what Lipstick & Ink® is all about. For a woman in pursuit of her dreams, she feels empowered to write down her plan of how she will achieve them. She’s confident in it and writes in ink, making it permanent and making her mark.

Own Your Power & Make Your Mark.

I think we’re all champions of our own lives and

One of my favorite stories about myself that my pa

When I chose the name Lipstick & Ink for my brand,

We all like to have aspirations and set goals, esp

I can still remember the cold, snowy Chicago day t

Get exclusive access to updates, resources & giveaways before anyone else! Don't miss out!

Lipstick & Ink uses cookies to improve your overall reading experience. We'll assume you're okay with this, but you can opt-out if you wish.Accept Reject Read More
Disclosure & Privacy Policy
Necessary Always Enabled